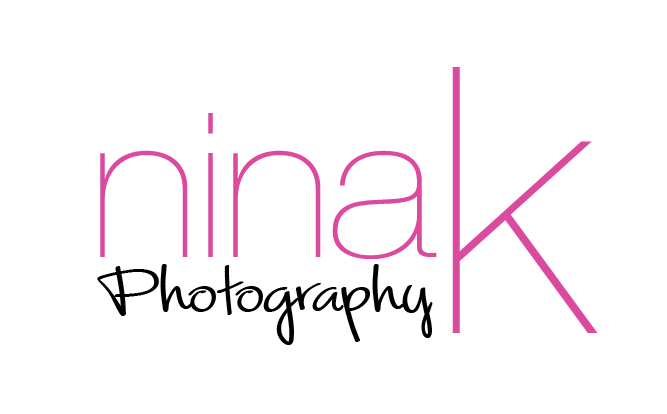 I have an amazing friend, Christin, who decided to do something most people would probably be very scared to do….shave her head!  Christin has two kids of her own and she decided that she was going to raise money for St. Baldrick’s Children by shaving her head….and that’s exactly what she did!  The event was held at Fado Restaurant in Annapolis.  There were quite a few people who were shaving their heads, but Christin was the ONLY girl that day!!  She handled the whole thing like a champ and had an awesome attitude.  Everyone came out to support her and by the end of it all she raised $7000, and her hair is going to make 4 wigs for kids!!!  PLUS she looks beautiful!!  She is someone to call a hero!!

You can still donate HERE 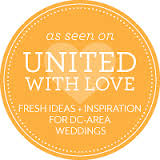 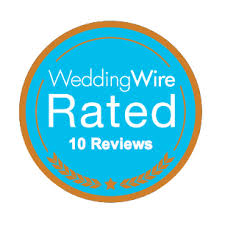 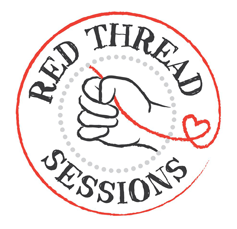 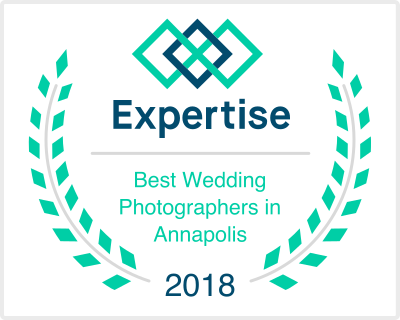 Serving MD, DC, VA and beyond!